WELCOME TO MY WORLD🌏🔺🎬 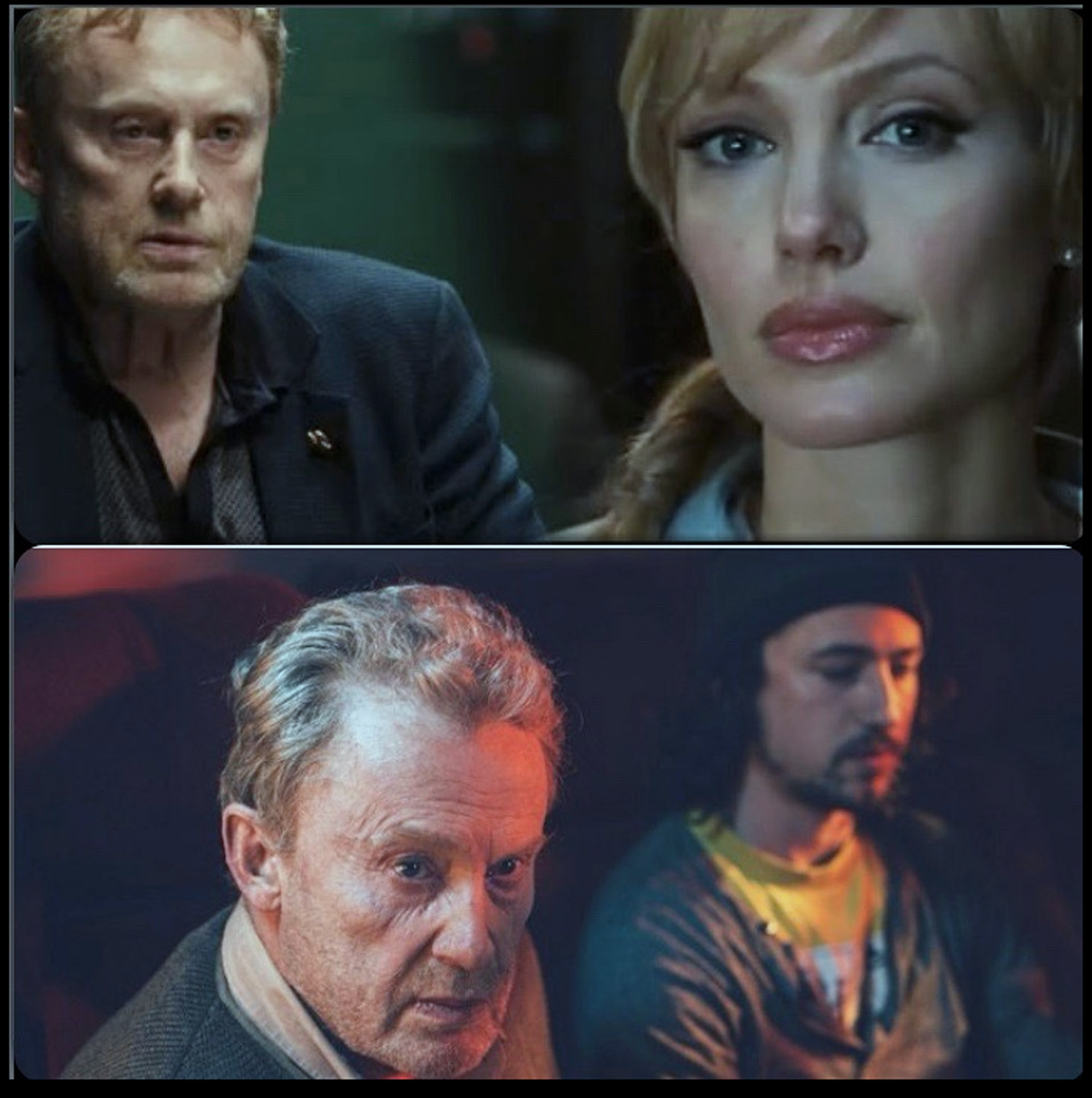 Could be nice to change a place on quadrat 🕴 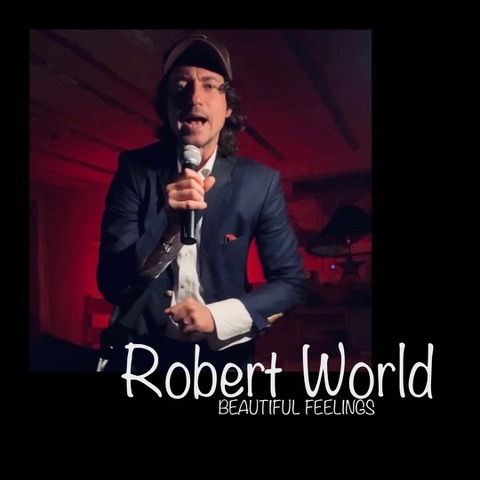 Press the album☝️and listen the music 🎵

Actor best known for roles such as a young man Ziarno Prawdy, artist “Christmas Love Story” Host on TV Program “From the studio to the World” He entered the higher acting studies at WSF after one year acting course. He paint more than 200 artworks all with characteristic Colored triangles. Author of the book “heart” 2011.

I had the honor of playing in the movies with an outstanding actor Daniel Olbrychski, who assisted Angelina Jolie in the film Salt. Play scenes at the camera operator who was first DOP James Bond 007 with Craig David. To play with Borys Lankosz where the main role was played by actor Robert Wieckiewicz or I was incarnated the agent while playing with Arkadiusz Jakubik at the Warsaw. Film School when I was study acting. In the series “Powolany”, I played the main role of a French priest who came with a great mission. On the set There is nothing like learning from the best to make it happen.

In 2016, he produced and directed a television program entitled “From the studio to the World” Wich was was filmed in   beautiful Norway.

He worked first as a director assistant and producer in a several films. In 2016 he directed his short film „Christmas Story” where the pictures were taken in the old town of Warsow and Paris…

For art and other collaboration:

🔴 In December 2021, the premiere of Robert’s secoundbook. It will be available in English and Polish.

Title: “When he became a man”

…young actor falls in love with a beautiful business woman … after a hard love affair that generates extreme emotions, he experiences a breakdown. However, he does not give up, he starts a fight with himself, with his weaknesses and becomes a real man … will he go to Hollywood?